The emergence of influencer marketing in India 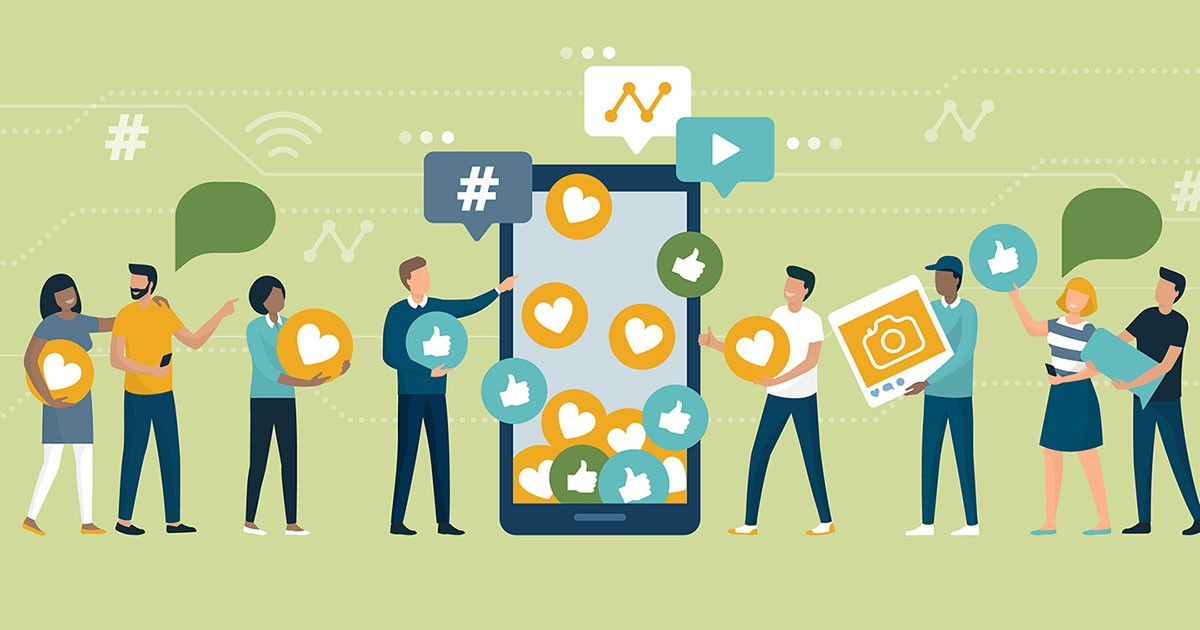 It comes as no surprise that the concept of influencer marketing can be traced back to ancient times. Commercial messages, to be precise, could be considered the first form of marketing. Making sales messages and posters in papyrus was a common practice of advertising in ancient Rome & Greece. The direct command to the consumer technique was first introduced by psychologist Walter. D. Scott in the 20th century. He said, "Man has been called the reasoning animal but he could with greater truthfulness be called the creature of suggestion".

With each invention in history, marketing has evolved one step at a time. Persuasion is thought to be the best way to reach the masses, whether through television, newspaper, or radio. In time, marketing has drastically evolved to meet the target group. As a result, the insane marketing algorithm keeps on demanding answers to the question, why do brands do what they are doing?.

A brand is a business concept that helps people identify a company or an organization. Apple, Google, Microsoft, Amazon, etc are some of the popular brands. A minimalistic logo is enough to trace the brands. Brands use different marketing strategies to increase their reach, generate leads, and eventually accelerate increased sales. The most modern and effective marketing strategy that brands practice is influencer marketing. It is a kind of social media marketing where influencers use endorsements and product mentions in order to build the brand identity. Celebrities or individual influencers with a dedicated social following have been practicing influencer marketing to drive potential customers.

Much like the west, new media has also found its way into the social media marketing landscape of India. Budding influencers have matured into potential influencers with dedicated following over a short span of time. The average time spent on social media platforms by Indians has increased to 2.36 hours per day.

Evolution of Influencer Marketing in India

The significance establishing a strong online presence is vital in the marketing domain in India. The past few years have witnessed drastic changes in the social media landscape in the country. By the year 2016, brands have started considering the scope of influencer marketing in India. Similarly, the idea of a niche audience and content-driven marketing has emerged. Early 2019 had expected the end of influencer marketing in the marketing domain. However, the global pandemic has shape-shifted the advertising landscape, and influencer marketing has come back to the scene in full force. According to various survey analyses, there was a significant increase in usage of social media in the first phase of the nationwide lockdown. The last three years have seen the massive growth of both celebrity and non-celebrity influencers on various social media platforms. Some of the best Instagram influencers in India in different niches are Diipa Büller-Khosla, Savi and Vid, Dilsefoodie, Kanan Gill, Ranveer Allahbadia, Siddharth Seema Chandekar, etc. While the top celebrity Instagram influencers are: